I have been married for just over a year and I think it’s time I offer some marriage advice to my readers. Marry someone resourceful, someone who is more resourceful than you.

This piece of advice comes after a week of battling frigid temperatures with a struggling furnace. We have a new furnace that, as it turns out, wasn’t installed correctly. I don’t know how warm it is where you are but in Pittsburgh it has basically been a frozen tundra for the last week, with no immediate end in sight.

A few days ago I woke up and felt cold. Even before I threw off my covers I knew something was wrong. Sure enough, it was only 57 degrees in the house (and a balmy 3 outside.) The furnace had stopped working properly during the night.

I’ll spare you the details of what was wrong, mostly because I don’t know them, but the furnace itself was fine. It turns out the pipes weren’t installed correctly so water and ice were building up, the furnace was shutting down too soon, and well, we were cold.

So anyway, back to my marriage advice. Marry someone more resourceful than you. My husband was able to diagnose the problem, resolve it, troubleshoot it again when a similar error happened, and fix it again. Not only did he keep us from freezing, he saved us a lot of money and grief from having to call the repair company.

Now, I’m resourceful. I’m perfectly capable of troubleshooting issues when they occur. I can research on the internet and use my life experience to try to figure out what happened, if I can fix it, and what steps to take next. However, I have no patience for or interest in understanding the minutia and physics of the pipes of my furnace that I paid a lot of money for a professional to install.

The reality is, if it were up to me, I would have called the HVAC company, paid $100 for a service call, and been angry for the rest of the week. Instead, I’m cozy, warm, happy, and still have that $100 in my pocket. All because I married someone more resourceful than me.

This wasn’t the first time I’ve been impressed with his resourcefulness. He has fixed plumbing issues for us, changed the belt in my car, moved our fence, and rewired our electric box. One day he buried a dead baby bunny we found in our backyard…after he tried to save its life.

He built our dining room table. 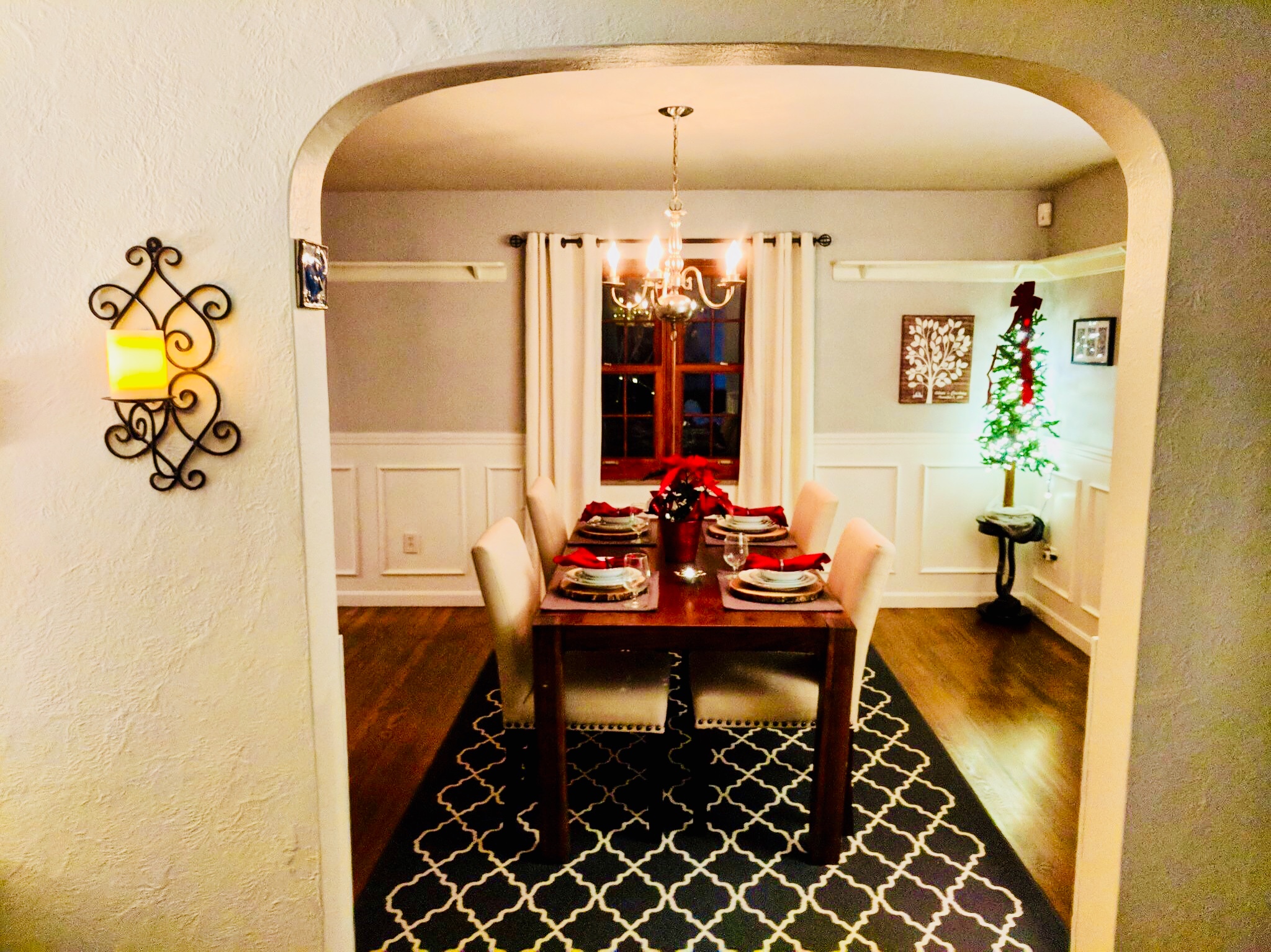 I’m not saying he can do it all, but he is always willing to try and usually, he succeeds.

I highly recommend you marry someone more resourceful than you, no matter how resourceful you are. You won’t be sorry and you’ll always be warm.