Why I Left Asheville

When I first moved to Asheville I was in love with living in a small town where everything was so different than Seattle, where I had spent the previous decade. I was on a new adventure and even though I loved Seattle with my whole heart, I was ready for something different. I found a townhouse to rent in Weaverville and loved living in the little town north of Asheville. One morning I saw a police officer walking on the side of the road. I thought something major had happened but as I got closer I realized he was just walking next to a cow that had escaped from its fence. I laughed heartily to myself realizing how much my life had changed in such a short time.

Thanks to some friends I knew in Asheville I met people quickly. A lot of people. Over the course of my first year in town I met dozens of people, all very different from myself and from each other. My calendar was full and life, for the most part, was fun. In my second year in Asheville I bought my first house. It had amazing mountain views and was on a quiet street. The house needed a lot of work but I loved feeling like I was living in my very own mountain retreat. Speaking of retreat, I started to retreat a little bit after settling in to my house.

I went through a period of reflection and thought about everyone I had met and what my life had become. After graduating from college I moved to Seattle, worked a million jobs, earned my Master’s Degree, and built my career. My life in Asheville was so different from my life in Seattle. I was starting to feel like my life and goals were slipping away from me. All the hard work I had done on my life, my career, my self, was starting to disappear. Was this what I wanted for the long term? Were any of the people I had met going to be my life long friends? What should I do with my career? I was starting to feel more than alone in life than I had ever felt.

Before I moved to Asheville I heard one consistent piece of advice, “Bring your job with you. There are no jobs here.” So I did. It seemed like easy advice. I moved there with a stable job that allowed me to work from home. It was great, for awhile. My plan, which I always used to have, was to move to Asheville with a job, work that job for a few years, then find a comparable job locally so I could be part of the community and meet other local professionals. Well, I executed the plan and almost immediately realized I had made a terrible mistake. I took a job with a great title and nice people that turned out to be a terrible fit for me. I was miserable. I plunged deep into depression. I hated my life. I was miserable at work and came home everyday to my house that was in need of as much love as I was. My mountain retreat was overwhelming, full of empty rooms and an endless list of projects. Was I going to spend all of my time and money on my house, filling it up with stuff just to live in it alone? I needed out.

First, I found a new job, one that took me back to working from a home office. Being able to make coffee at home and work in my yoga pants relieved my stress level immediately. I felt like I could breath again. Second, I came to the heartbreaking conclusion I needed to sell my house. It was too much and I needed to move on from the house and from Asheville. Around the time I put my house on the market and was preparing to move, I met my (now) husband. I delayed my plans to move away, instead buying a small bungalow that we lived in together in West Asheville. A few things became clear quickly. One, we were going to be together for a long time. Two, we did not want to stay in this house, in West Asheville, or even in Asheville at all. 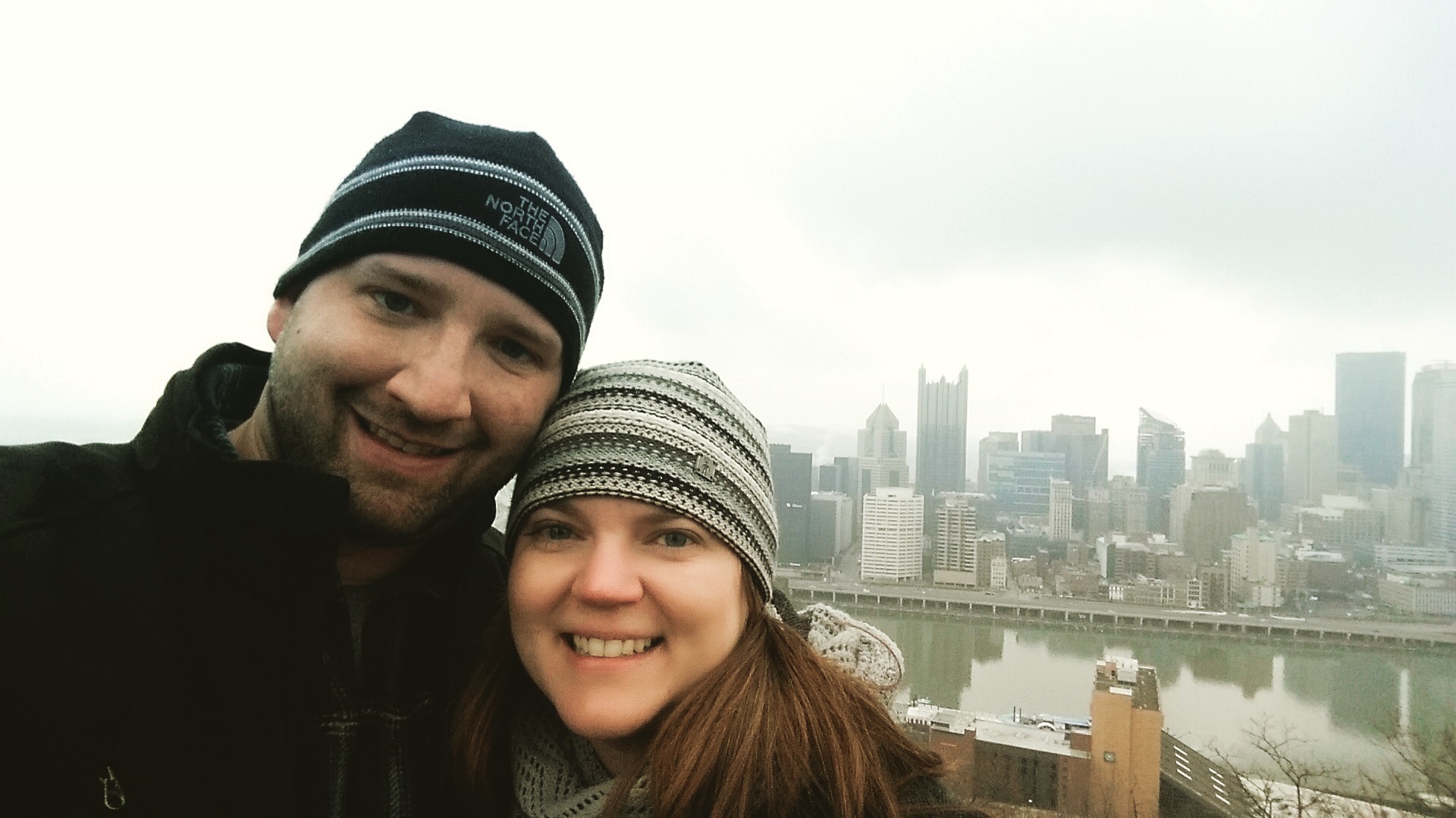 There is a lot more to say about why I left Asheville but the bottom line is, I never found my niche or my people there. It didn’t hold a future for me professionally and socially I was lost. Even a drive or a hike on the beautiful Blue Ridge Parkway couldn’t convince me to stay. In the end, we moved to Pittsburgh.

January is Not My New Year

The Day I Stopped Eating Potatoes

My Year of Fire

January 1, 2018 | 16 Comments
This error message is only visible to WordPress admins

Please go to the Instagram Feed settings page to create a feed.